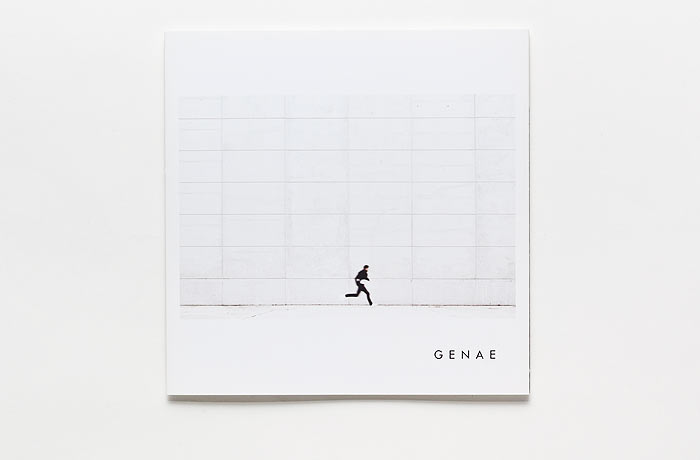 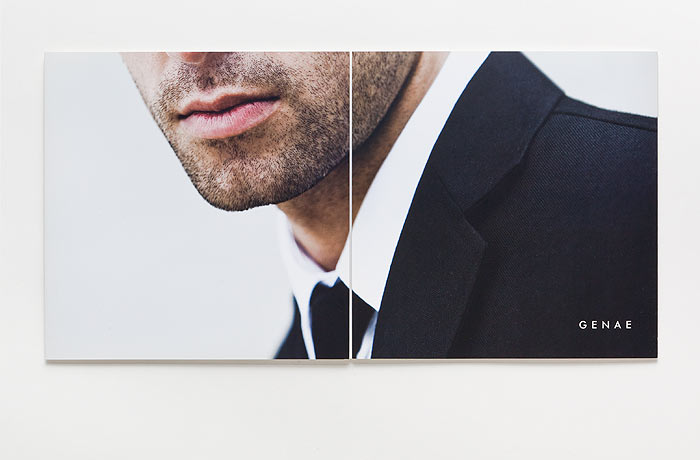 Ah, fashion. It’s the art of being cool without appearing to try. The young brothers who run this successful little brand wanted a catalogue that was sophisticated, understated and yet – of course – showed the clothes to their best advantage.

Juice developed a look that played with contrast: the rich blacks and greys of the suits against the starkness of industrial concrete, and disorienting leaps between extreme close-ups and long lens distances. Simultaneously playful and serious, it’s very fashion.